You are here: Home > Wild and useful: Horsetail

This month’s native plant is Equisetum hyemale, commonly known as scouringrush horsetail. It is a member of the Equisetaceae (horsetail) family. It is considered a pteridophyte (fern) that is native to California but is also found throughout North America, Europe, Asia, and South Africa.

It is primarily found in wetlands, riparian zones, along springs and seeps, as well as along the shores of lakes, ponds, ditches, and marshes. It is a great indicator plant of where bodies of freshwater are present. With all the recent rain that we’ve been receiving, a wetland species is perfect as our plant of the month!

E. hyemale has reed-like stalks that has vertical joints; you could even say that this plant resembles bamboo at first glance of its stem.

There are tiny leaves that envelope the stem and forms a dark sheath at each joint. The ridges of E. hyemale are loaded with silica, making them feel scratchy and harsh. They produce a cone-shaped spore at the tip, which is how the plant reproduces like other ferns and fern allies.

E. hyemale grows upright to 4-6 feet tall and spreads aggressively from its roots. Once planted, you may find it multiplying ten-fold in just a couple of years! It can be a fun addition to a DIY pond or aquaponics project at your home. E. hyemale has high ornamental value and is frequently used in modern Asian-styled gardens. It full sun to part shade but will tolerate heavy shade. If planted in the ground, consider using soil barriers to restrict growth if wide spreading is an issue.

The submerged portions of E. hyemale provides habitat for many invertebrates, therefore providing food sources for larger wildlife. The Indigenous Peoples of the Plateau boiled the stalks to produce a drink that was used to treat venereal diseases and bladder complications. Other uses of this plant include using the rough stems as scour to clean pots, as sandpaper to sand down wood and polish material, and to shape reeds of reed instruments. 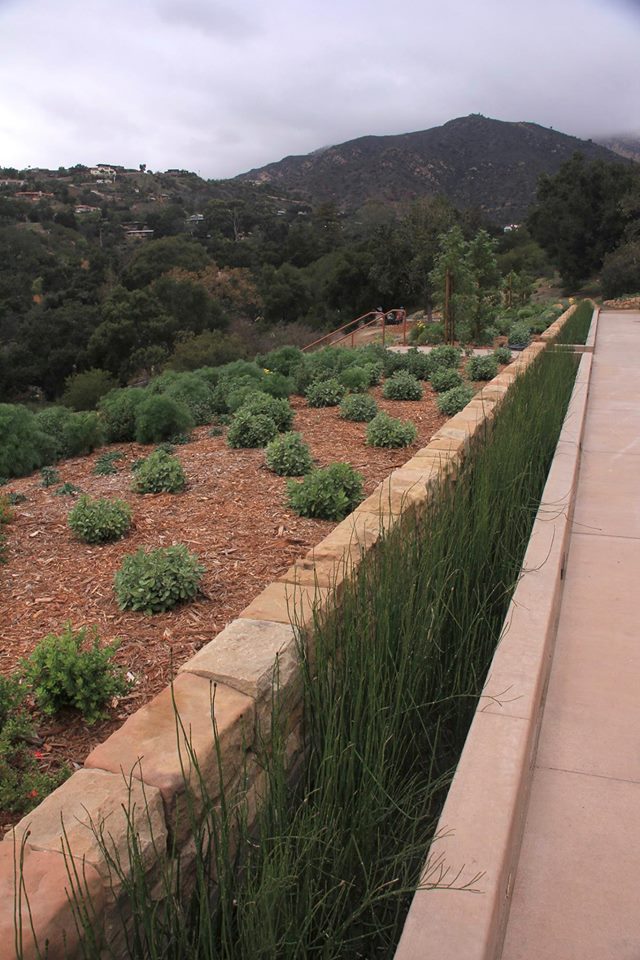